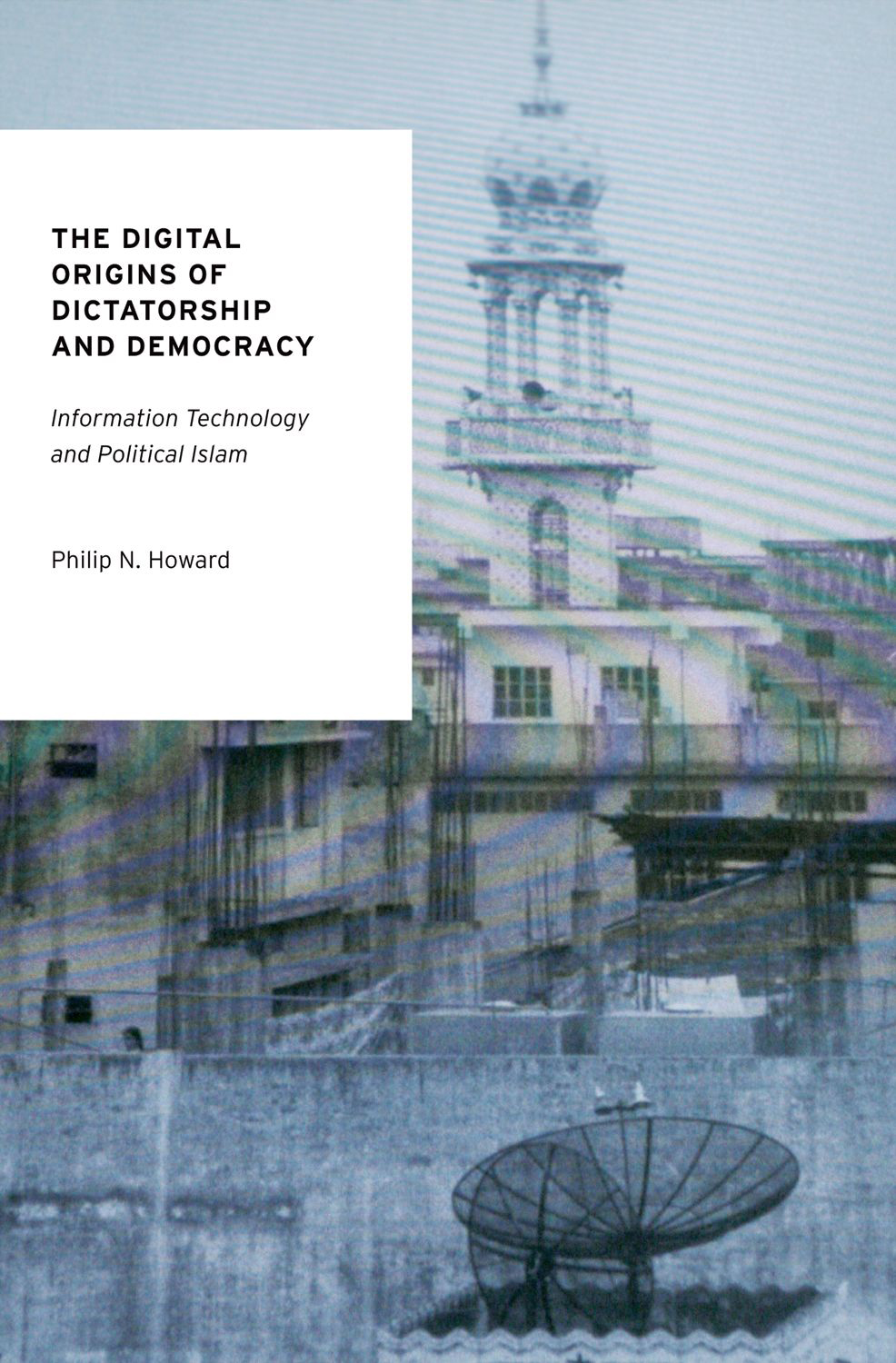 Globally, one in ten internet users is a Muslim living in a populous Muslim community. In these countries, young people are developing their political identities—including a transnational Muslim identity—online. In countries where political parties are illegal, the internet is the only infrastructure for democratic discourse. In others, digital technologies such as mobile phones and the internet have given key actors an information infrastructure that is independent of the state. And in countries with large Muslim communities, mobile phones and the internet are helping civil society build systems of political communication independent of the state and beyond easy manipulation by cultural or religious elites.

A significant amount of contemporary democratization, by definition, means developing a public sphere online. Over the last decade, when have such communication technologies been a necessary or sufficient cause of democratic entrenchment or transition? Internet use is a defining feature of civic Islam today. Does the diffusion of information technologies help advance democratic cultures? In some authoritarian regimes, political conversation and activism would barely exist without the internet. By making young democracies better at what they do, or empowering political parties, journalists and civil society actors to push for transitions away from authoritarianism?

So far, we have been occupied with studying the role of the internet in terrorist networks. Yet there is more to the story than e-jihad, terrorism online, and cyberwar: the internet allows young Muslims to learn about life in countries where faith and freedom coexist. Indeed, the state may no longer be the primary incubator of democratic politics and citizens—the internet is. In some Muslim communities around the developing world, democratic activism would barely exist but for the internet. And aggressive state censorship can politicize even the most banal uses of information and communication technologies. In most others, secular Islam is alive and well, and online. Internet access is often limited to wealthy social elites, but these elites have a key role in either accepting or rejecting authoritarian rule.

Information infrastructure is politics. With unique data on patterns of media ownership and technology use, The Digital Origins of Dictatorship and Democracy demonstrates how, since the mid1990s, information technologies have had a role in political transformation: many young democracies have become more entrenched and durable; some authoritarian regimes made significant transitions towards democratic institutions and practices; others became less authoritarian, hybrid regimes where information technologies support the work of particular actors such as state, political parties, journalists, or civil society groups. Indeed, having a comparatively active online civil society proves to be both a necessary and sufficient cause of transitions out of authoritarianism. Moreover, having a state with a well developed information infrastructure proves to be both a necessary and sufficient cause of institutional entrenchment in countries that were already emerging democracies.

Democratic revolutions are not caused by new information technologies. But in the Muslim world, democratization is no longer possible without them.

At a time when everyone is asking whether new media affects politics in the Mid-East, Philip Howard has produced the definitive answer in his book. This is an impressive work of scholarship, both in its quantitative approach to international affairs and in its conclusions, which will be of interest to social scientists and policy makers alike.

In contests between dictatorship and democracy, new media exert increasingly determinative influence. Philip Howard provides a detailed, thoughtful analysis of how the flow of information and tools of communication are reshaping global politics.

Philip Howard develops an empirically grounded case for the role that the Internet and related communication technologies are playing in supporting democratic developments within Islamic states. This would be an excellent book for courses on 21st Century politics and the Internet.

In this timely, erudite, and well-written book, Howard captures the multifaceted dimensions and transformative power of new technologies. Empirically grounded and analytically rich, the reader will find much that is informative and insightful.